Democracy in Crisis: Where is the power, anyway?

Democracy is in crisis, or at least so we are told. Here in Finland, we had the so-called Parliament of the Future yesterday at Porvoo, with speeches from Jeremy Heimans, Pia Mancini, and others.  Even the government of Finland held its first public cabinet meeting ever there.

Now, according to Wikipedia, democracy is a system of government in which the citizens exercise power. But what is this power, and who do exercises it in practise? 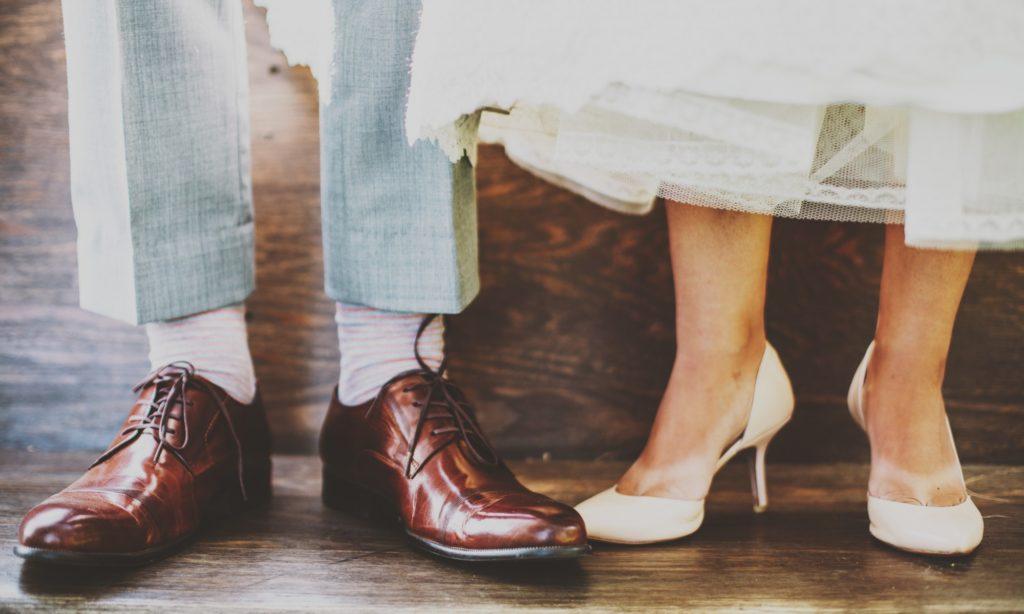 Drilling down to the first principles, power is the ability to influence or control our behaviour. If I can freely decide what I want to do right now, including even farting or peeing, I have full power over my behaviour.  So, obviously, at a very basic level our customs and social conventions limit our behaviour, exercising power over us; we prefer to use the restroom. What goes beyond that, may be considered extraordinary or coercive power. 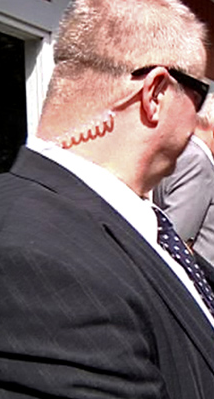 Considering yesterday’s event, who did exercise the extraordinary power there?  The security guards.  They did directly influence our behaviour.  They searched our bags. Knowing that there will be a security check even made me to remove some “unnecessary” stuff from my bag while still at home. The knowledge also stopped my budding thinking about eggs and rotten tomatoes; or maybe it provoked such thinking, but in the end of the day made me to decide not to take them with me.

The next obvious question is what what makes these people to exercise their power over us and us to allow our bags to be searched in the first place?  The somewhat simplified answer seems to be threefold:

With respect the first two, there is nothing new.  The medieval, Roman, and probably even prehistoric guards behaved the same way and people followed their orders for the very same reasons.

What has fundamentally changed during the last 300 years or so is the role of money. Of course, even in ancient Greece silver coins were used to pay for the mercenaries, but the royal body guards were primarily family members or otherwise bound by pledge and honour. Today, at least in the western world and during “normal” times, the large majority of the security folks simply do their job: follow orders since they are paid for following the orders.  Or, in other words, for basically the same reason why most of us get up early in the mornings, endure congested commuting, and spend most of our day inside even though there may be a lovely weather outside, perfect for fishing or a leisurely stroll. 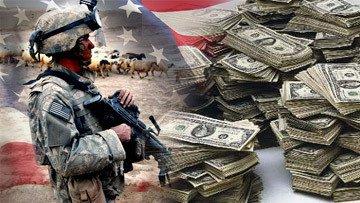 Today, money is probably the biggest single reason that influences our behaviour.